Learning All About Heterochromia 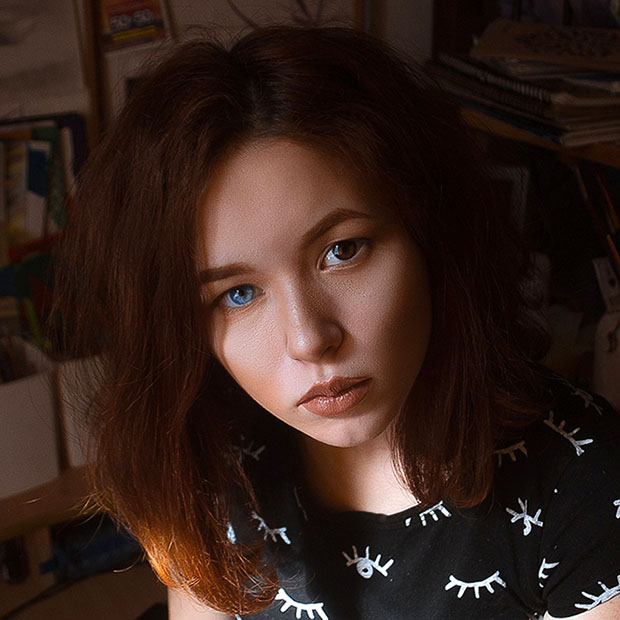 Statistically, the first thing we notice about a person when we meet them is their eye color.

An interesting pair of eyes can make a lasting impression, but the most unforgettable are probably the ones that don’t match. The scientific term for mismatched eye colors is heterochromia. It’s fairly common in cats and dogs, but it affects only three of every five hundred people. There are a few different causes and varieties of heterochromia.

More common than either of these types is central heterochromia, in which the irises match each other but there’s a ring of a different color around the pupils. Olivia Wilde, for instance, has blue eyes with rings of brown around the center. It might not stand out the same way as the asymmetrical types of heterochromia but the results are still quite striking!

The Causes of Heterochromia

In most cases, heterochromia is just a harmless genetic mutation that affects the way pigment develops in a person’s irises, but it can also be a side-effect of an injury or a disease later in life. Mila Kunis was left with heterochromia after prolonged inflammation in one of her irises, but the most famous example was David Bowie.

When he was 15, Bowie got into a fight with a good friend over a girl they both liked, and a punch to his left eye ended up permanently paralyzing the iris, giving him anisocoria, or uneven pupils, for the rest of his life. His eyes weren’t really different colors, but they looked like it because the left one was fully dilated while the right was not.

Different cultures have had different traditions around mismatched eyes throughout history. Eastern European pagans thought they were witch eyes, while many Native American cultures believed they were ghost eyes that granted a person the ability to see into heaven and earth. These days, we mostly just think they look cool.

We Want to See Your Eyes, Whether or Not They Match!

It’s highly unlikely that you will develop heterochromia due to injury or disease if you weren’t born with it, but it is always worth bringing a change in your eyesight to our attention. Don’t wait to schedule your next eye exam, particularly if it’s been a while since the last time we saw you.

We love our patients’ beautiful eyes!